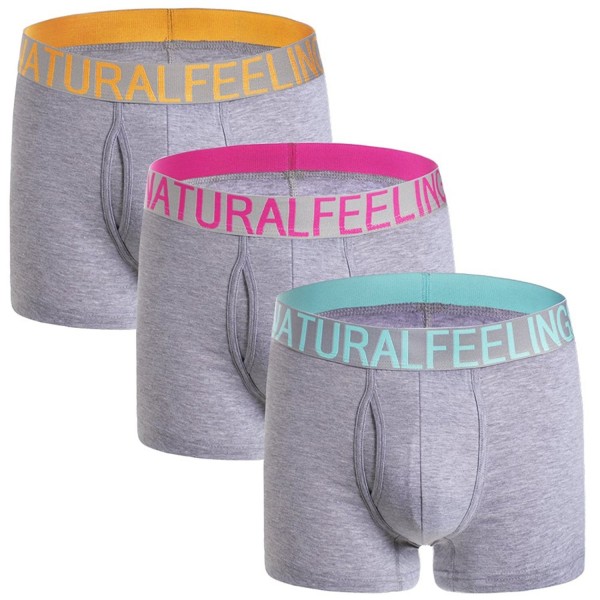 999 Items
Be the first to write a review!
Reviews

8 other products in the same category: